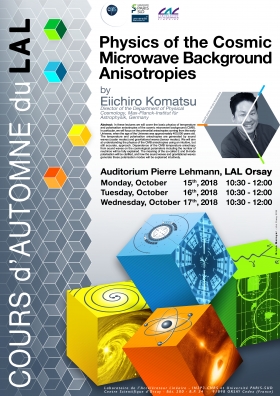 In these lectures we will cover the basic physics of temperature and polarisation anisotropies of the cosmic microwave background (CMB). In particular, we will focus on the primordial anisotropies coming from the early Universe, when the age of the Universe was approximately 400,000 years old. The temperature and polarisation anisotropies are generated by sound waves (scalar modes) and gravitational waves (tensor modes). We will aim at understanding the physics of the CMB anisotropies using an intuitive, but still accurate, approach. Dependence of the CMB temperature anisotropy from sound waves on the cosmological parameters including the number of neutrinos will be fully explained. The meaning of the so-called E and B-mode polarisation will be clarified, and how the sound waves and gravitational waves generate these polarisation modes will be explained intuitively.